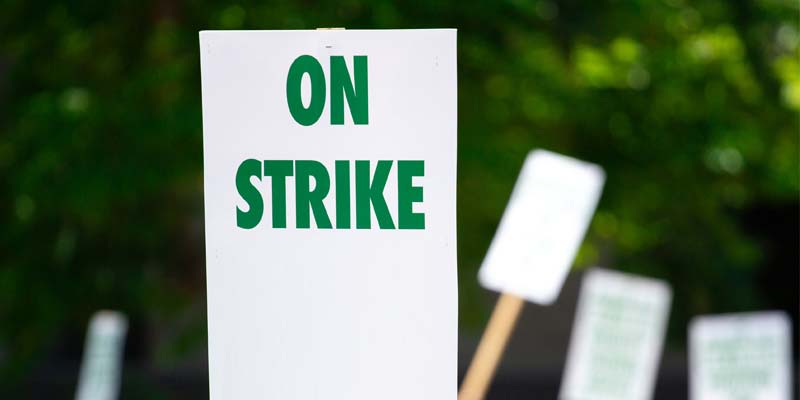 Posted at 07:16h in Corporate & Industrial Investigations by Susann
0 Likes

The most significant observation to be made concerning these losses is that the businesses concerned did not have pre-emptive and specifically designed defensive measures in place to, ideally, avoid the losses altogether or at least militate against the severity of losses attributable to criminality both before and during strikes. Neither were these businesses well enough prepared to avoid industrial action in the first place. They were vulnerable soft targets.

SSC was therefore not surprised by the content of the Department of Labour’s latest report on the RSA Labour Relations Situation.

The Department of Labour published, in July 2018, its latest annual analysis of the RSA labour relations situation based on data received from employers and trade unions after strikes and lockouts. The recent past and forward looking situations are bleak.

An alarming feature of the situation is that only a very small majority of the strikes were legal – 41% in 2016 and 52% in 2017- with the balance being unprotected or not legal. In general the protected strikes were more peaceful than illegal strikes but there was, in SSC’s view, little difference in the levels of associated criminality. If criminality was not already evident then industrial action tended to also result in the emergence of criminality. If criminality was evident then industrial action tended to increase the levels of criminality.

The report showed that employers were almost always able to circumvent the initial unrealistic demands of workers or trade unions to the detriment of the workers ‘cumulative future wages levels. However, the employing businesses did not escape the losses associated with the criminality experienced during the strike and this is the key issue under consideration in this article.

An historian’s or criminologist’s point of view is not the purpose of this article but senior management in businesses in today’s South Africa are urged to appreciate that criminality per se and industrial activity with enhanced associated criminality will be with us for the foreseeable future as they are closely aligned due to the interactions of current urbanisation, political, economic and social and unemployment trends. These trends obviously result in tensions between employers protecting shareholder interests and employees with improved living standards and even middle class aspirations.

The significant levels of fraud and crime in South Africa are well documented in the latest 2018 PWC research on the issue   –  www.pwc.com/fraudsurvey

How Can Security Service Consultants Assist

SSC has become adept at working with a combination of Senior Management, Security and HR Departments to tailor bespoke solutions – usually a mix of overt, covert or clandestine elements – in vulnerable businesses in all sectors wishing to pro-actively introduce or improve   measures to effectively control criminal behaviour in the work place and to militate against the occurrence of avoidable secured or wild cat strikes with enhanced criminality.

SSC’s approach is for clients to be positioned to be forewarned and forearmed in the current context of the realities of crime and industrial action in South Africa. SSC’s approach is premised on the belief that businesses must take the initiative and be responsible for their own front line defensive programmes, policies and procedures with respect to work place crime, industrial unrest and trade union relationships within current legislative parameters.