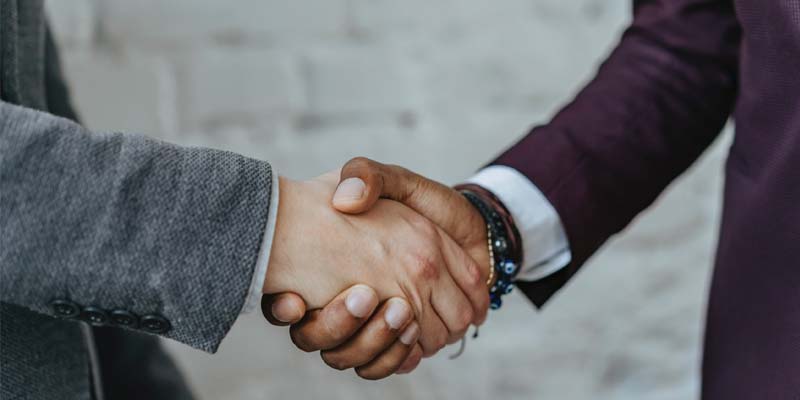 Two of the defensive risk components mentioned was Anti Money Laundering (AML), Combating the Financing of Terrorism (CFT) and the rapidly growing convergence between these components, other elements and the necessary physical security measures required to ensure a holistically conceived and implemented total risk strategy at enterprise level is in place and is correctly and continuously managed.

The article emphasised the growing levels of sophistication required of Due Diligence audits due to the complexities created by the convergence between different components of the overall risk situation even though the emphasis of the Due Diligence may be on just one of the components .It was also emphasised, again due to convergence issues, that even standard physical security audits have become more complex and that multi-disciplinary teams will increasingly become a feature of such audits due to the range and depth of experiences required to conduct the audits.

What has become one of the more obvious threats to any business which the defensive overall risk strategy and policy should be designed to deal with, is that posed by business dealings with so called “Politically Exposed Persons” (PEPS) which may be either a business or an individual. The mitigating measure most commonly used to prevent , minimise or measure this threat has become the specifically designed “Know Your Customer “(KYC) audit or Due Diligence at either the standard or enhanced level of stringency. The results of KYC Due Diligence audits obviously inform or are measured against the defensive risk measures in place i.e. they are or are not sufficient – in which case they need to be strengthened – to cope with the threat revealed by the audit when a PEP and a specific risk is exposed. There are numerous reasons why certain risky business must be retained or entered into. The key is to understand the nature of that risk and what mitigating measures must be in place.

The acronym PEP for a “Politically Exposed Person “appears to be self-explanatory but is misleading. The correct meaning is significantly more far reaching and this should be understood by PEP auditors as a basic requisite to such audits.

For example,  PEP can refer to an individual or legal entity with overt or covert high profile political connections, or is entrusted with a prominent public function. PEPS therefore, are higher than normal risk as they are positioned, if so inclined, to become involved in financial or other crimes like bribery, money laundering or the financing of terrorism.

The term PEP is the most commonly used in most jurisdictions and first appeared in the late 1990s as a result of the Nigerian /Swiss Abacha money-laundering scandal which mobilised international responses to expose potential abuse of the international financial system by political figures and their proxies i.e. business partners, family members, colleagues , etc. There is no universal definition of PEP. Many countries have broader or different parameters on which they base their definitions such as the content of their own national or international legislation e.g. The Patriot Act – USA, Foreign Corrupt Practices Act – USA, UK,NZ , the Financial Action Task Force Act(FATF), FICA – South Africa , Bribery Act – UK , etc.

PEP status for an individual or legal entity does not specifically predict the certainty of criminal behaviour. However, it does expose potential  additional risk which may cause the curtailment or rejection of current or future business relationships or the imposition of additional contractually enforceable AML/CFT mitigating measures. It may also result in such risk being recurrently monitored for any changes in risk profiles.

Several internationally compiled lists have been developed to include the names of known PEPS but they, although useful, are not claimed to be infallible i.e. a suspected PEP not included on any such list is not necessarily clear. For those interested, a more detailed description of the overall PEP issue – in particular a fuller list of entities likely to be considered PEPS in some jurisdictions, is contained in the link – https://en.wikipedia.org/wiki/Politically_exposed_person. Numerous other links are available on the internet.